Parliament has passed the Sex Discrimination and Fair Work (Respect at Work) Amendment Bill 2021 as part of the roll out of A Roadmap for Respect: Preventing and Addressing Sexual Harassment in Australian Workplaces.*

This article explores the proposed amendments to be implemented into legislation and the positive change they will have for workers, as well as how your organisation can prepare for their commencement.

The Sex Discrimination and Fair Work (Respect at Work) Amendment Bill 2021 includes six of the 55 recommendations presented in the Australian Human Rights Commission’s Respect@Work report. The scope of the Respect@Work report was explored in our earlier article Protecting Workers from Workplace Sexual Harassment.

This Bill also includes a couple of amendments which were not recommended in the report but are part of the Government’s agenda for sustaining equality in the workplace, such as compassionate leave for miscarriage.

The changes proposed by the Bill to Australia’s anti-discrimination laws are outlined below. 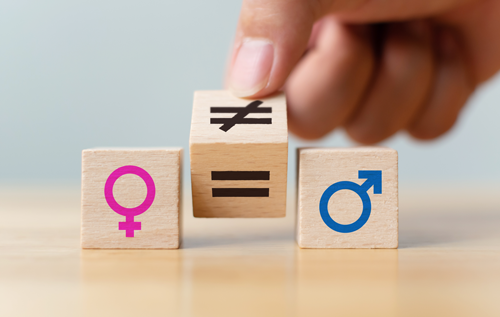 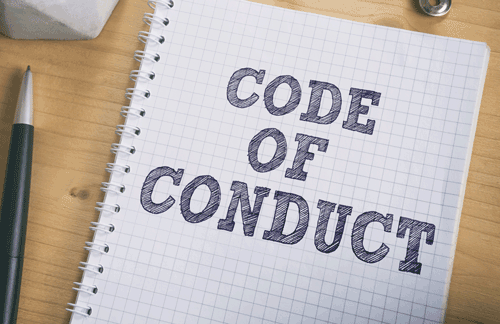 An amendment to the Fair Work Regulations 2009, which came into force on July 10 2021, included sexual harassment under the definition of ‘serious misconduct’. This means that employers can consider terminating employment in the event of sexual harassment.

Paving the way for security and inclusivity

The Sex Discrimination and Fair Work (Respect at Work) Amendment Bill 2021 aims to simplify and strengthen Australia’s anti-discrimination laws that protect workers from sexual harassment and sex discrimination in the workplace, by: 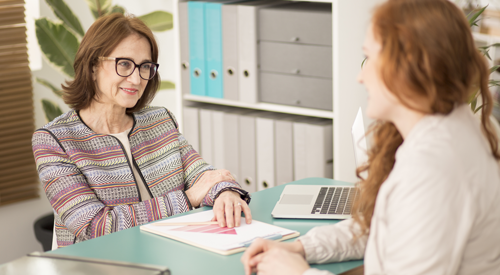 A good time to review your workplace culture

The introduction of these legislation changes, and the possibility of more changes in the future, presents an ideal opportunity to review and evaluate your workplace and its culture, policies, and protection of employees.

*At the time this article was published the Sex Discrimination and Fair Work (Respect at Work) Amendment Bill 2021 had passed Parliament but not received assent.