The Resource Management Act 1991 (RMA) is New Zealand’s main piece of environmental legislation, and has provided guidelines for environmental management for close to 30 years. However, with a changing society and environment, it was determined that the RMA was no longer fit for use and required reform.

The reform of the resource management system was separated into two stages. The first was the release of the Resource Management Amendment Act 2020 in June 2020, which intended to introduce some quick changes into the RMA framework. The second, which is underway, will see the RMA repealed and replaced with three separate pieces of legislation.

The first stage of the changes to the resource management system came into force mid-2020 through the introduction of the Resource Management Amendment Act 2020 (overview found here). This Act amended various sections of the RMA and resource management framework to:

Most of these changes commenced mid-2020, except those that relate to Councils needing to consider emissions reduction plans and national adaptation plans when making and amending regional policy statements, regional plans and district plans.

These changes are set to commence on 31 December 2021. While the amending Act was being released, the Minister for the Environment appointed a Resource Management Review Panel to critically assess the current RMA. This review then formed the basis for Stage 2 of the reform. 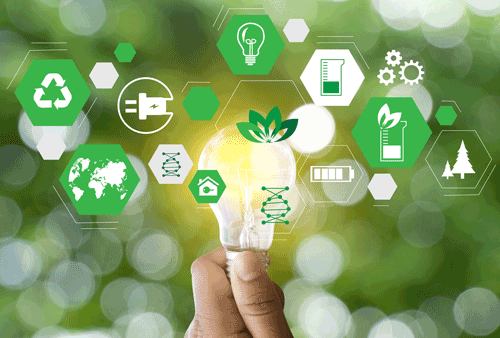 In July 2019, the NZ Government tasked the Resource Management Review Panel to come up with a report that recommended changes to the RMA. Some of the main issues that needed to be addressed in the review included increasing pressures on the environment, population growth, carbon emissions and adaptation to climate change, and allowing the Māori to have an effective role in the system.

The review was completed in July 2020, and the independent Resource Management Review Panel released their findings. The review panel concluded that rather than amend the current RMA, the Act should be repealed and replaced with 3 new separate pieces of legislation. These pieces of legislation would be known as the Natural and Built Environments Act, Strategic Planning Act, and the Climate Change Adaptation Act.

What we know about the Natural and Built Environments Act, Strategic Planning Act, and the Climate Change Adaptation Act

The Natural and Built Environments Act will be the main legislation replacing the RMA. The purpose of this Act is to enhance the environment by ensuring that the use, development and protection of resources only occur within prescribed environmental limits, and that adverse effects of activities on the environment are avoided, remedied or mitigated.

Under the Act, the Government’s new National Planning Framework will provide mandatory national policies and standards about various matters, including environmental natural limits, outcomes, and targets.

The Strategic Planning Act will take a long-term approach to planning for the use of land and the coastal marine environment. The proposed Act will create long-term spatial strategies that will identify areas suitable for development, areas that need to be protected or improved, and areas vulnerable to climate change. The SPA will also integrate functions between various pieces of legislation to enable clearer decision making.

The Climate Change Adaptation Act will address the effects of climate change, specifically those associated with managed retreat and financial matters. 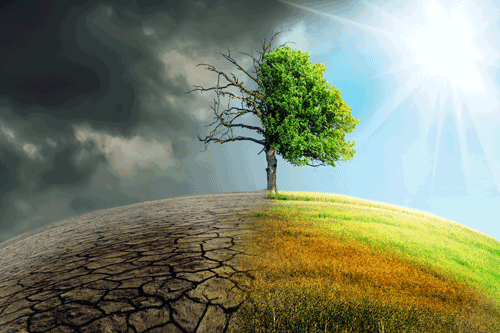 The Process and the Future

An exposure draft of the Natural and Built Environment Act is currently being agreed upon. The draft will contain the main sections of the Bill, including the overall purpose, the National Planning Framework and region-wide plans, among other things. The draft will be considered by a select committee during the second half of 2021, with any changes being implemented before the Bill is formally introduced.

The Strategic Planning Act will be developed in parallel to the NBA and will be closely aligned to the development of the Climate Change Adaptation Act. It is proposed that the NBA will be passed into law by the end of 2022, and the SPA and CAA will follow in 2023.