Trial Contact Us Login
Tim's Blog
Back to Resources

Autonomous cars will cause a revolution

Modern technologies are quickly changing many aspects of our lives and our businesses. One area that is heading for a major revolution in the next couple of decades is transport, triggered by autonomous vehicle technology.

There already is the self-driving car being trialled by Google as part of the Waymo project and this technology will soon be available to everyone. Imagine being able to get in the car, tell it where to go and then sit back and work or socialise throughout the trip. The car will become an extension of your office or loungeroom. Peak-hour traffic jams might even become enjoyable because it gives you extra time to chat with friends or family, or be productive with work.

More than just driving will change

But it’s not just the physical driving of the car that will change, the flow of traffic, fuel consumption and potentially the number of traffic accidents will also be dramatically affected for the better.

Autonomous cars will talk to each other, and to traffic control systems which will spread traffic more evenly across arterial roads and away from problems areas.

Speed will also be controlled by traffic control systems, reducing the amount of braking and so conserving energy. As autonomous cars will likely be electrically-powered, with magnetic induction charging becoming available on major roads, the cars will carry smaller battery packs, so reducing their cost.

Sensor technology will allow autonomous cars to travel closer to the vehicle in front, allowing them to react quickly to sudden braking, or hazards on the road. These sensors will also aid slipstreaming on freeways, accommodating more vehicles per kilometre of road and, once again, saving fuel. 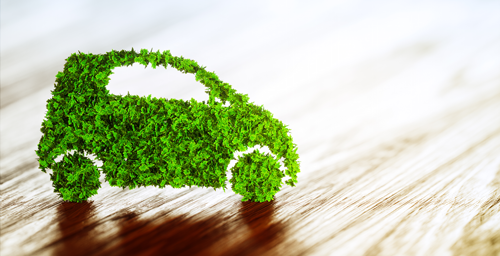 Another major effect of autonomous cars in society, will be the use of taxi cabs. These will be electric and driver-less, and therefore much cheaper to run. They will arrive on-time and be able to accurately estimate when you will reach your destination. There will be more fare options, with cheaper rates for ride-sharing. The low cost and higher reliability may prompt more and more people to ditch their own cars, for this door-to-door service.

What about public transport? Will these self-driving cars reduce the demand for a public transport system, or will the two amalgamate into the one system? Only time will tell.

We don’t know when this revolution will take hold – there are formidable legal and legislative issues to resolve – but I can’t imagine it being too far away.